The Man Who Played With Fire

Stieg Larsson’s Lost Files and the Hunt for an Assassin

Published in over 50 countries

“Dramatic and full of action … a unique and captivating tour de force.”

Grade: 4 out of 6. Politiken daily, Denmark

“Through an enormous journalistic effort, we are served a fascinating and engaging close-up of a murder of prime minister, and not least the socio-cultural climate it came out of.”

Grade: 4 out of 6. Aftenposten daily, Norway.

“Stocklassa’s description of the preparations of the assassination is phenomenal, also because you know that Stieg Larsson’s Archive is not a crime novel, it is true crime.”

“Enjoy this documentary novel as if it was another work by Stieg Larsson.”

“Its content will make a splash, open the case again and once again stir up Sweden’s trauma.”

“It’s a grand book, an impossible book, written by four hands from beyond the grave.”

“Thanks to Jan Stocklassa’s fascinating narrative, the unsolved murder case of Swedish PM Olof Palme is now moving forward at the pulse of Millennium.”

Stieg Larsson only wrote crime novels during the last four years of his life. His most important passion was the fight against right-wing extremism, which he began in his teens and continued until the day he died. His second largest passion was also secret: He started researching the unsolved murder of Swedish Prime Minister Olof Palme and he came close to a solution.

Olof Palme was Sweden’s greatest statesman of the 20th century, but as such he was both loved and hated. Internationally he was admired for his initiatives supporting third world countries and their independence. Both Cold War superpowers and some of their allies viewed him as a threat for the same reasons. On February 28, 1986, Olof Palme was gunned down on a Stockholm street walking home from the movie theater. The unsolved murder has haunted Sweden for more than three decades.

Does the forgotten archive hold the key to the murder?

The morning after the murder, Stieg Larsson came to work as an illustrator for TT News Agency and was immediately assigned to make a map of the killer’s escape route. When the first suspect turned out to be a right-winger, Larsson used his own ongoing research into right-wing extremism to map possible connections. He started collecting material and continued until his death in 2004. Ten years later Jan Stocklassa found 20 moving boxes full of documents from Stieg Larsson’s archives.

The solution laid out by Stieg Larsson

Stieg Larsson had a firm theory about how the murder was carried out and who was involved. He submitted material to the police and met with them several times, but died before he could finalize the research. Jan Stocklassa has taken the information from his archives, met the people Stieg Larsson would have met, and found the evidence he would have found. If he had lived. 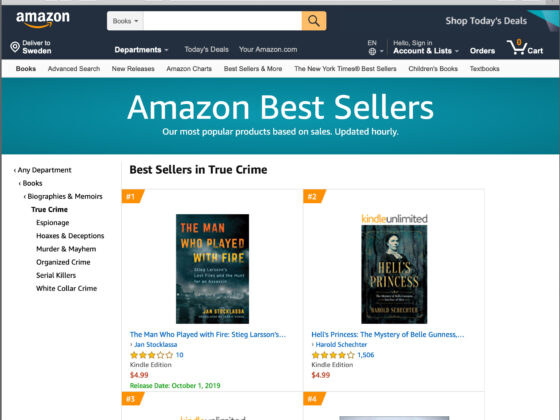 The pre-launch of The Man Who Played with Fire took place on September 1, 2019, on Amazon Prime. In the… 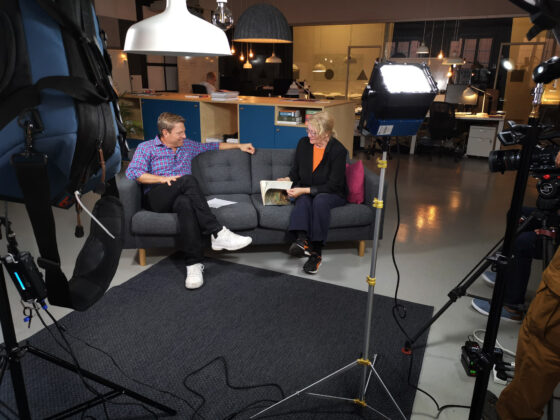 It’s not every day you can welcome CBS This Morning to Stockholm, but last week they were here to film… 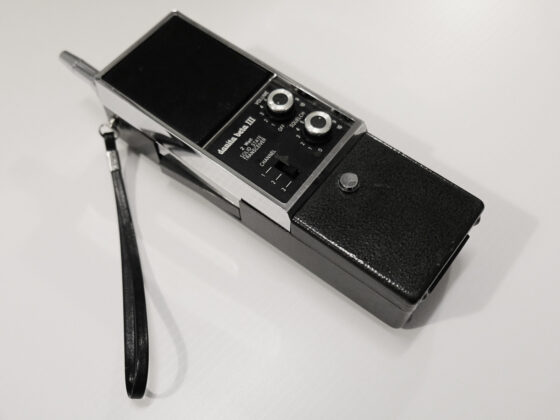 For the first time in several decades, the police have received new technical evidence after a series of circumstances that…

While researching The Man Who Played with Fire, Jan Stocklassa chose to use hidden cameras for meetings with persons believed… 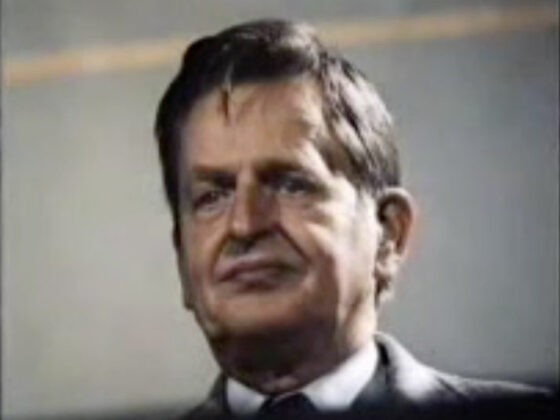 The book was launched simultaneously in Sweden, Denmark, Finland, and the Netherlands with Germany following a week later. Another 12… 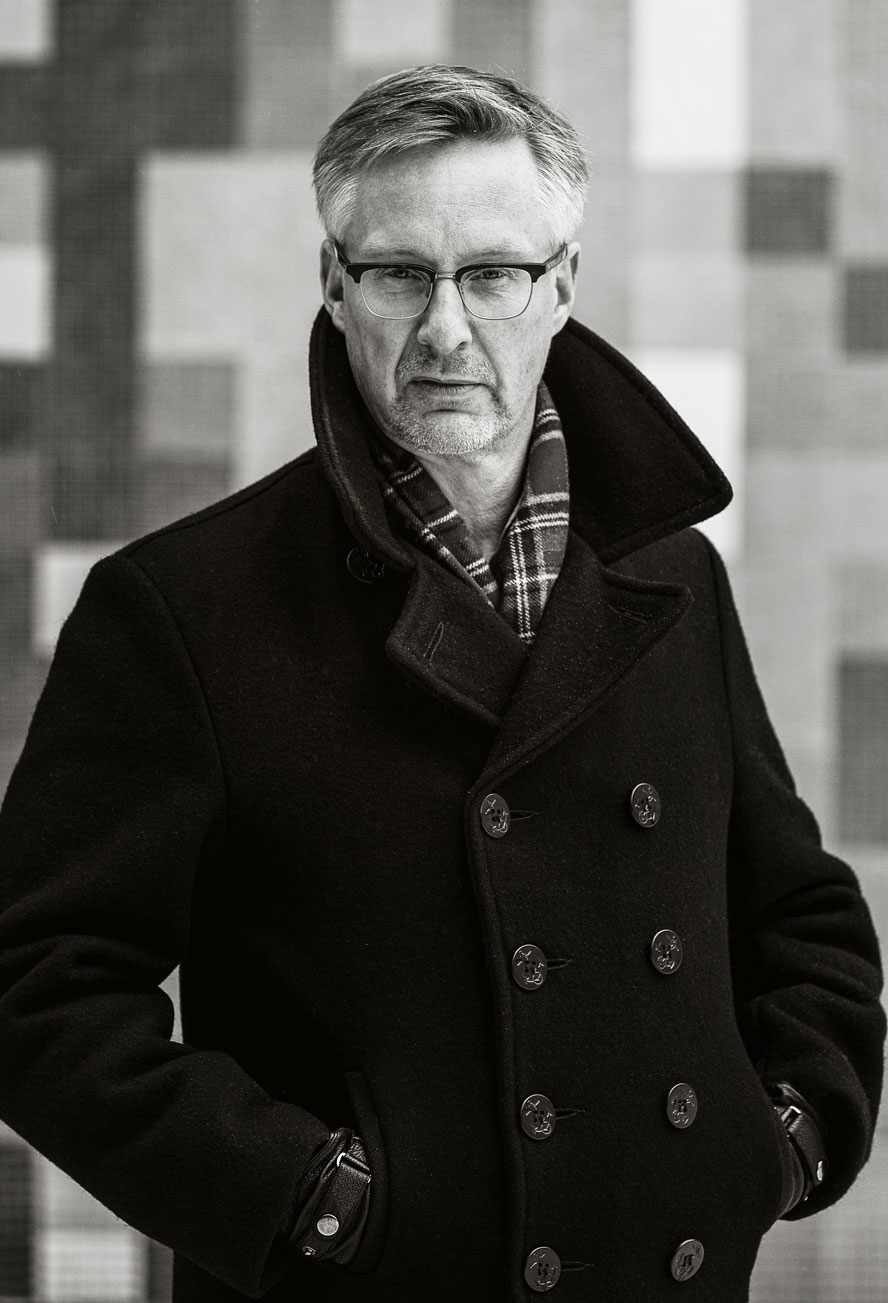 Jan Stocklassa is a Swedish author and journalist focusing on large-scale affairs in international politics. His break-through came with critically acclaimed bestseller ”Stieg Larsson’s Archive” published in English as ”The man who played with fire”, translated into 27 languages and sold in more than 50 countries. Swedish police are actively pursuing the leads presented in the book on the assassination of Swedish Prime Minister Olof Palme.

Stocklassa’s first book ”Gripen by Prague” exposes corruption in connection with Saab and British Aerospace’s attempts to sell Saab’s supersonic jetfighters Gripen to the Czech Republic. In the aftermath of the book, police investigations were opened in seven countries.

Stieg Larsson: The Man Who Played with Fire

When Jan Stocklassa found Stieg Larsson’s forgotten archive, nobody expected what the effects would be. In parallel to writing the book, Jan Stocklassa started the development of what would be become Sweden’s most expensive documentary ever.

”Stieg Larsson – The Man who played with Fire” premiered in September of 2018 and was produced by B-reel Films ”After an idea by Jan Stocklassa”.

In January 2019, the movie participated in the competition for best international documentary at the Sundance Film Festival.

After an idea by Jan Stocklassa